Forex candlestick charts were first developed in Japan. A man, Homma, realized that there was a relationship between the demand and supply of rice, and the trader’s emotions highly influenced the market.

These candlesticks reveal that the emotion of people moves with various colors, and the investors utilize the candlesticks to make their business decisions. These decisions are made according to occurring patterns, which can assist them in predicting the movement of the market’s price.

The components of the candlestick

The daily candlestick reveals the opening of the market, its high and low, as well as the closing price for that day. It is much like a simple bar chart. You will notice a wider part in this candlestick, which is also called the real body. When the body seems filled-in with black color, it indicates that the closing of the price was less than the opening. If the body is white in color, it will indicate that the price closing level is higher compared to the opening level. Investors can also change the color of the candlesticks in the trading platform.

Many people often ask – Are there any differences between the bar charts and the candlestick charts?

These charts are almost similar, but there is a little difference between them. In a candlestick, you will see lines above and below of the body. These lines are called wicks or shadows. A shorter upper line of the body indicates that the opening period of that day was close to the high of that day. The relationship between the opening level, low level, high level and closing level estimates the appearance of that regular candlestick. Both the shadows and bodies can either be too short or long and white or black. Those who are involved in ETF trading, will see this pattern very often. Feel free to access https://www.home.saxo/en-sg/products/etf to learn more about ETF trading.

In contrast, the bar charts will reveal similar information in a different way. The Forex candlestick charts will visually reveal the information because these charts have color-coding, and anybody can quickly figure out the opening and closing times of a trade.

It develops when the sellers outnumber the currency buyers. This action can be seen when the red colored real body engulfs the green real body. This kind of pattern dictates that the sellers are in control again, and the price of that product can fall.

This pattern takes place when the buyers outpace the sellers. You can see it when the longer greenish real body engulfs a smaller reddish real body. In this kind of pattern, there is a possibility that the price can move higher.

The bearish evening star is like the topping pattern, which is determined by the last candle in the set. In this case, the body is small, and the color can either be green or red. This end candle exits deep in the body of that candle of two days earlier. This kind of pattern reveals the stalling of FX buyers and signals that sellers are taking control.

What Should You Do When You Need To Move Within A Week in Toronto?

Benefits Of Using Hardwood Flooring In Your Kitchen 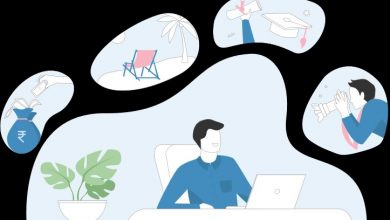 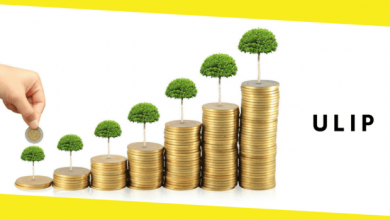 What are ULIPs? – Meaning, Features & Benefits 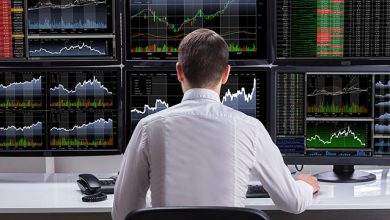 Why opt for Commodity trading through Am broker?